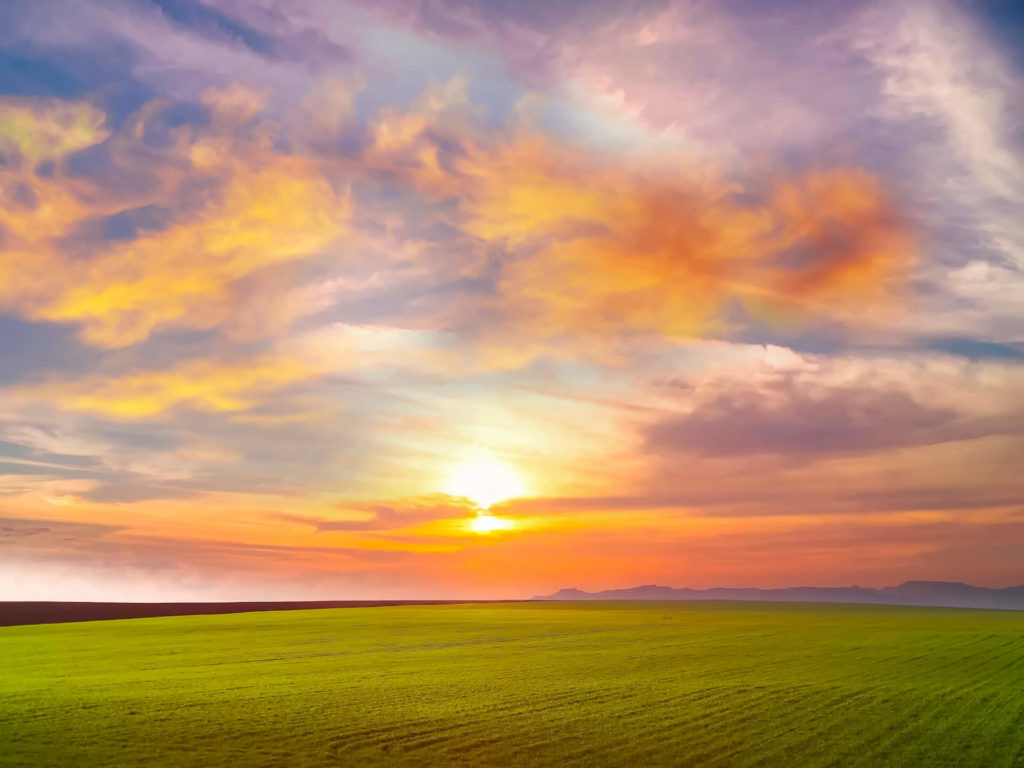 The firm is raising a USD 100m venture capital fund and a USD 500m infrastructure fund, according to a source familiar with the situation.

The firm has already made four investments, including one in hydrogen, relocating a company from Toronto to Houston, where VC Fuel is based. The other three investments have been in power, green building, and clean agriculture.

One such investment is Hardee Fresh, the country’s only certified organic vertical farming company, according to a press release.

Atwan, who, prior to Morgan Stanley, was managing director and head of energy private equity at BlackRock, said in a phone call that the firm is committed to making equity investments in early-stage companies, as well as buying or building industrial-scale facilities on the infrastructure side.

“In the early days we are going to be doing more venture and growth capital investments,” Atwan said. But he noted that the firm will consider infrastructure investments “from day one.”

The firm’s transactions are likely to concentrate in Texas and the US southwest, though investments throughout the US are on the table, he said.

In the electrification sector the firm will likely look at assets in less crowded spaces like geothermal, biomass and mass battery storage, rather than wind and solar, Atwan said.

Atwan noted that VC Fuel is interested in bringing foreign technologies from Asia and Europe to the US.

“We’re not investing abroad, but we are bringing technologies from abroad,” he said.

He declined to name his investors or discuss funding amounts, but stressed the uniqueness of VC Fuel, which he says is the only venture firm in the country with both a VC pocket and an infrastructure pocket.