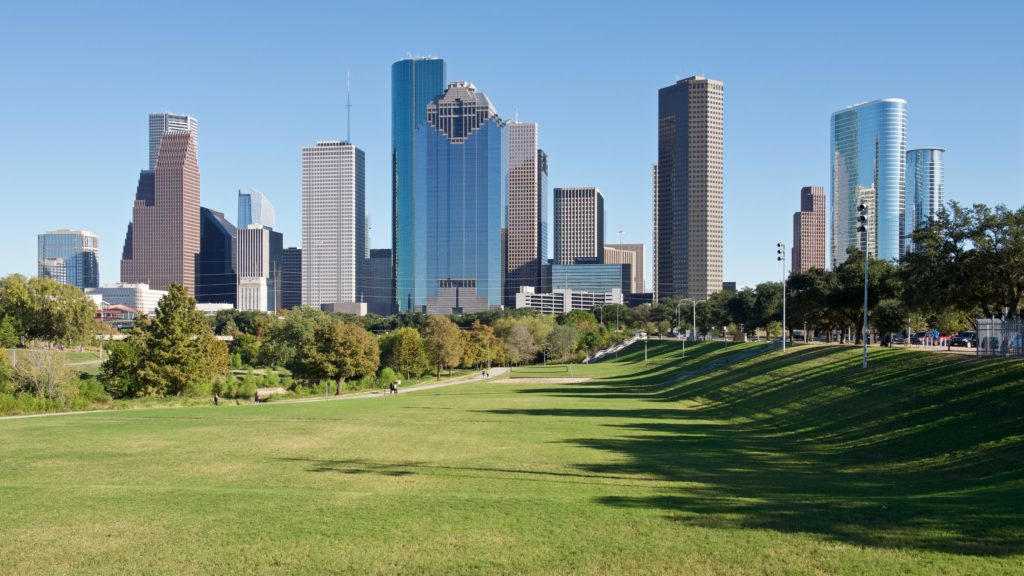 Houston Gets A Venture Capital Fund Just For Energy and Infrastructure

This week, a new, Houston, Texas-based, energy-focused venture capital fund announced its existence. New kid on the block VC Fuel describes itself as the first investment firm focused exclusively on energy transition initiatives across the capital structure, providing VC money for early stage and growth companies, along with infrastructure financing to bring such companies to scale.

VC Fuel’s areas of investment focus will include renewable fuels, carbon capture and storage (CCUS), electric vehicles and electrification, clean agriculture, hydrogen, sustainable manufacturing, and energy efficiency. According to the company, it will target investments in companies that, at scale, can remove 500 million tons of carbon per year, roughly equivalent to 1 percent of global carbon emissions. Associated infrastructure investments will be made through its sister fund, VC Infrastructure.

“While there has been a proliferation of capital that has entered the energy transition sector, to date there is no investment firm capable of investing in the earlier, venture capital stages of development and helping provide the necessary capital required to scale through infrastructure financing,” Atwan said.

“This disconnect led to failure of many renewables firms during what is commonly referred to as Cleantech 1.0 during the late 2000s. VC Fuel aims to be a pioneer in providing this integrated offering to companies seeking financing when it’s most needed.”

The fund’s debut is also being hailed as a watershed moment for the development of an energy transition investment ecosystem in Texas.

“VC Fuel is a much-needed shot in the arm for Houston’s energy transition finance community,” said Chuck McConnell, Head of the Energy Transition Center at the University of Houston who also serves as a Senior Advisor to VC Fuel. “Ahmad has the investment acumen and credibility necessary to connect emerging energy transition firms with the largest companies in the world’s energy capital. He is extremely hands-on and his number one mission is to help VC Fuel’s companies succeed and scale.”